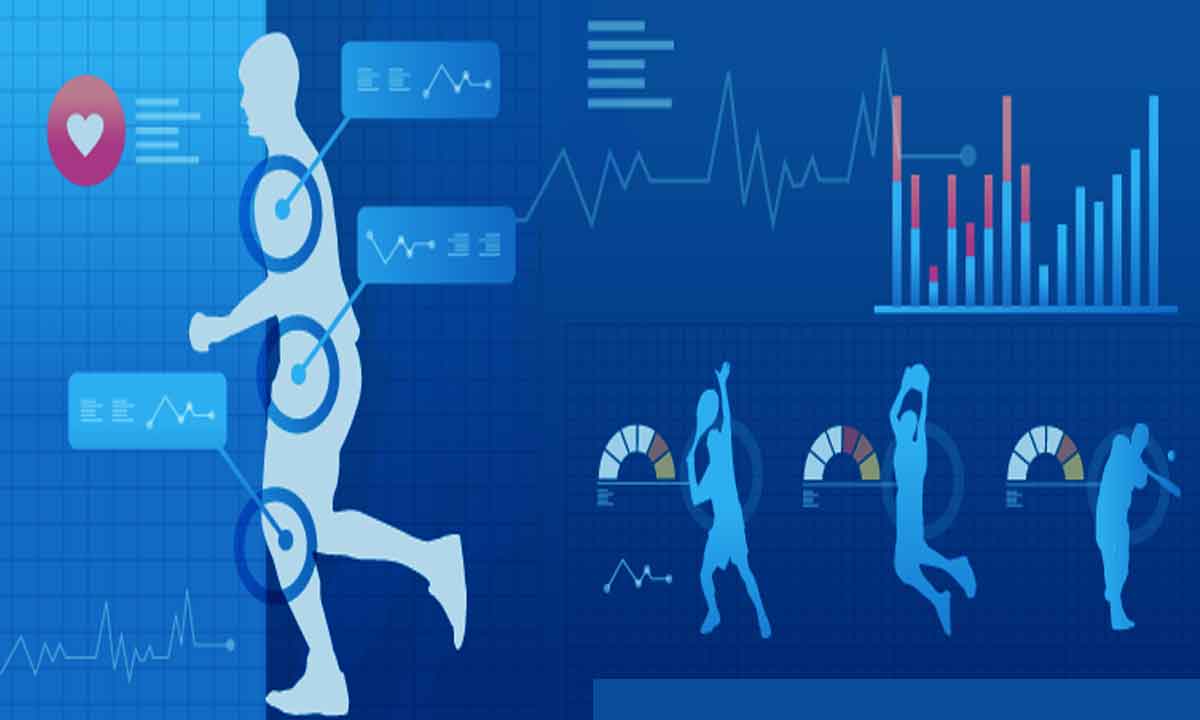 At the onset, lets be very clear , sports analytics is a niche away from generic Analytics. Usually we have horizontals or verticals while defining our careers. Lets understand this precisely with respect to Sports Analytics, but before that lets use a easy to understand example. Verticals are typically the domain we work in like automotive, banking, insurance, sports, Education , Pet-chem and so on. On the other hand horizontals would typically be something like Accounts, Analytics, Strategy, Marketing, HR , IT and so on.  So with respect to Sports Analytics we would infer that the horizontal would be Analytics and Vertical would be sports. As a career, people have spread over on or both the dimension.

But again , in differing scenarios, there might be varying perspectives. We can view this from addition of a third dimension, so one could be domain,second could be technology , and third could be function.  So let me clarify this with an example, First dimension is Sports, Second is Analytics and third could be Marketing,Operations,Physio, Strategy and so on. Nevertheless , one thing is clear that it makes more sense that you move from generic to specialization as you move in your career. In the start of your career , you should not settle for a specialization. You should move on into niche at a later stage, still been open to experiment and move into other segments.

Sport Analytics, by now, you would have realized is a niche segment. As technology you might be working extensively with video analytics using tools like python and visualization dashboard. Model building would be a core element wherein, scoring an athlete, prediction of injury, rating a team, performance scoping and so on would be applications to work on. In fact team selection , operational strategy and mapping would also be a important application of data science concepts in Sports analytics. Game theory itself is a very important concept in Analytics and the credit for which goes to Sports, Military and Business as each of them have been using and contributing towards the development of these concepts.

As a subject, Sports Analytics would be part of most courses in modern sports management courses also. So there is plenty of scope for this subject. Indeed if you are a athlete along with student of sports analytics, it would further accentuate the career graph. Authored by : Mohan Rai