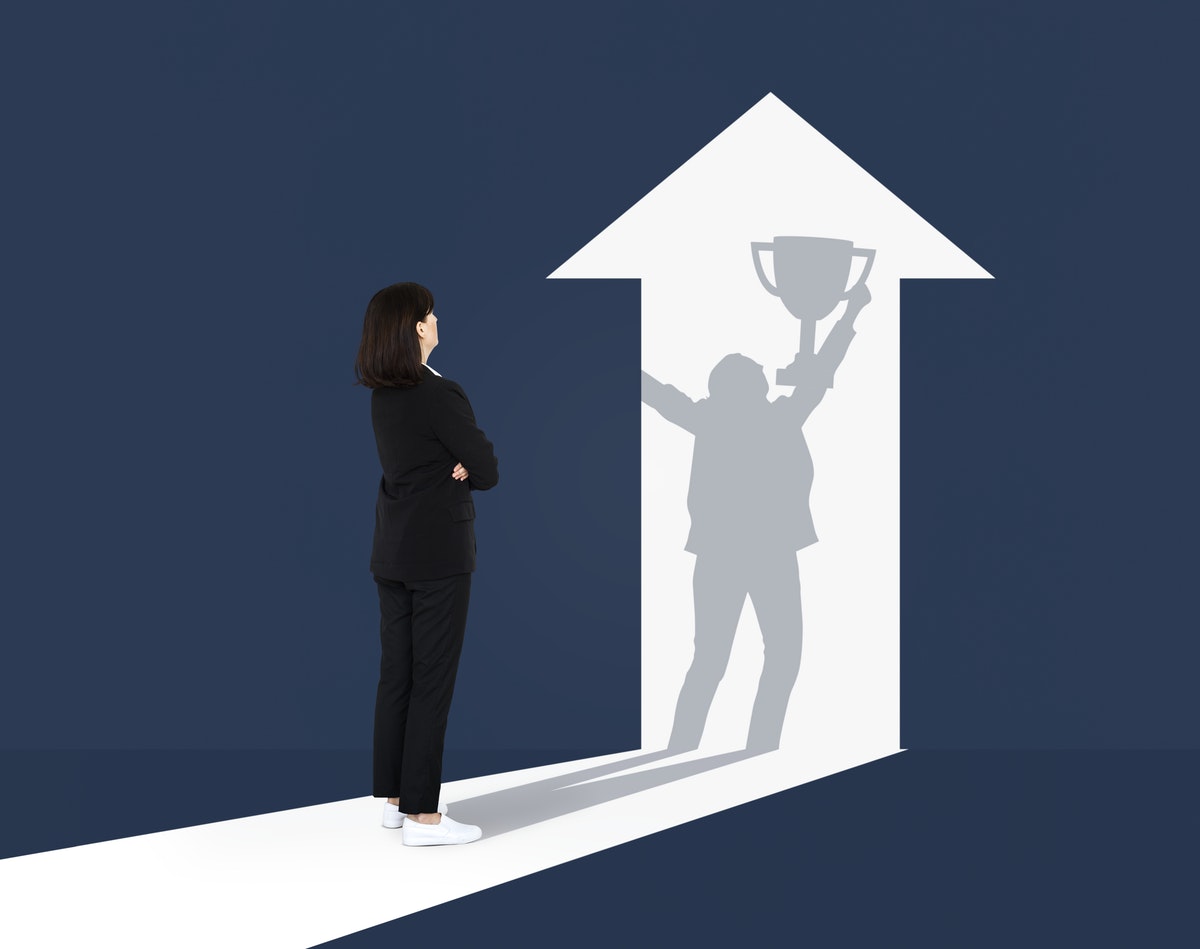 A lot of people, organisations and advisors would beat about the next thing – Career in Data Science , the growth and expected salaries in these domains. Reality is ,its just another option for anybody to pick up as a career. The difference between just another option and my best option , is , whats in it from a satisfaction perspective. If we are satisfied after doing a particular routine as a part of our daily job, then yes we can term it as a good career. Nevertheless it should pay good also, what good is a career , if it doesn’t pay well.

Of the 90% people who reach me , saying they want to make a career in data science or machine learning , the only motive is a career wherein the companies and human resource people need to be demanding these profiles. Obviously, there should be advantage to negotiate salaries. Not that I am saying , this doesn’t exist. There is a lot of GAP, between expected and available pool of resources. That’s also one of the reason, why most of the 80% profiles of linkedin suddenly or gradually moved from a technical developer, tester, or so on – to Data Scientist. While few still opted for Data Scientist in Making , Budding Data Scientist and so on tags.

Its just another job, wherein you need to know about data, about applications, about technology and about statistics. What does it really take to be a resource in data science, i ll discuss that in a separate blog. Right now, the question is , is this role different that what any other role is.

So the answer is no. Its just another job profile wherein you have to do certain activities. Which means its not above other roles, nor is it below. There is no order of importance or irrelevance. Amazingly while every job needs certain traits, which more or less remains stable. In Machine learning, or Data science, this keeps on evolving, so we should be ready to be in school always.

Just like a doctor , a auditor ,a lawyer, a seller , or someone there are some key functionality and like anyone you have to keep upgrading your self. In the end you are solving a problem and for that you have a remuneration.

Yes, if you like coding, if you like numbers, if you like physics, and the list continues, and if you get inspired by things others fail to notice, then this domain of data science is for you.